Board of Education Overview 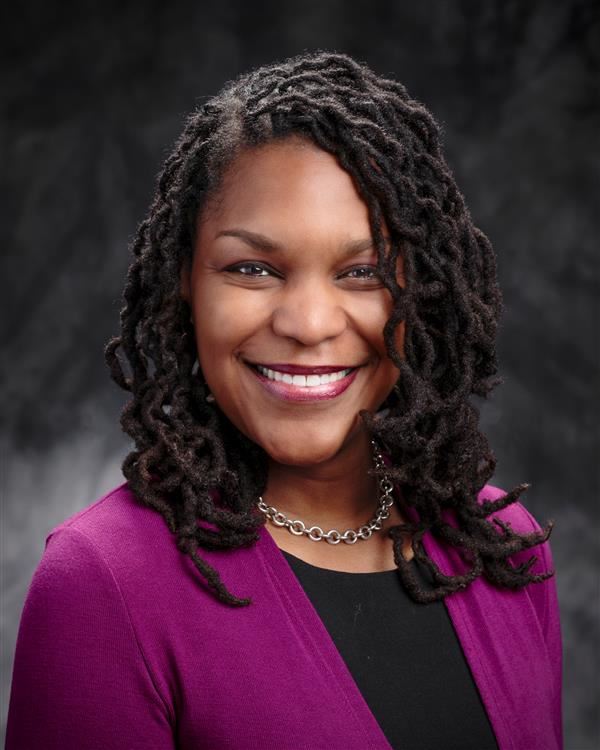 Tasha White has the heart to serve this community and to be a voice to the voiceless.  She is a product of both private and public education and believes, unequivocally, in the value of public education. She has been a resident of Decatur since 2011 and is the mother to three fabulous children. Jordan Elizabeth is a Decatur High School graduate now attending Tuskegee University, Kenneth Jr. attends Renfroe and Nia Rose attends Winnona Park.

After graduating from Tuskegee University, Tasha worked as a social worker at the Lee County Mental Health Center in the Teen Pregnancy Program.  While living in the metro Atlanta area, she also served as the Volunteer Coordinator and Operations Manager at Georgia Lions Lighthouse. Like so many others, the loss of her job during the recession led to her decision to spend more time with her children, and manage two businesses from home.

One of her strengths is the ability to truly listen. With a background in social work and small business management, she uses these strengths as she navigates her role as a city of Decatur School Board member.

Heather Tell has lived in Decatur since 2002 and was elected to serve on the Board of Education in 2016. She and her husband Joseph have two daughters attending the City Schools of Decatur.  She also currently serves on the Boards of the Decatur Education Foundation and the Decatur YMCA.


Heather earned her BS in Civil Engineering and her MS in Environmental Engineering from Northwestern University and worked in engineering and information technology for many years. A REALTOR® since 2007, she sells homes in the neighborhoods she knows and loves in Decatur and in-town Atlanta. Outside of work, her passions are volunteering in the schools and community, art, music, and languages. Prior to serving on the Board, she was elected to serve on the School Leadership Teams at Oakhurst Elementary (2012-14) and Fifth Avenue Upper Elementary (2014-16) where she served as Chair. 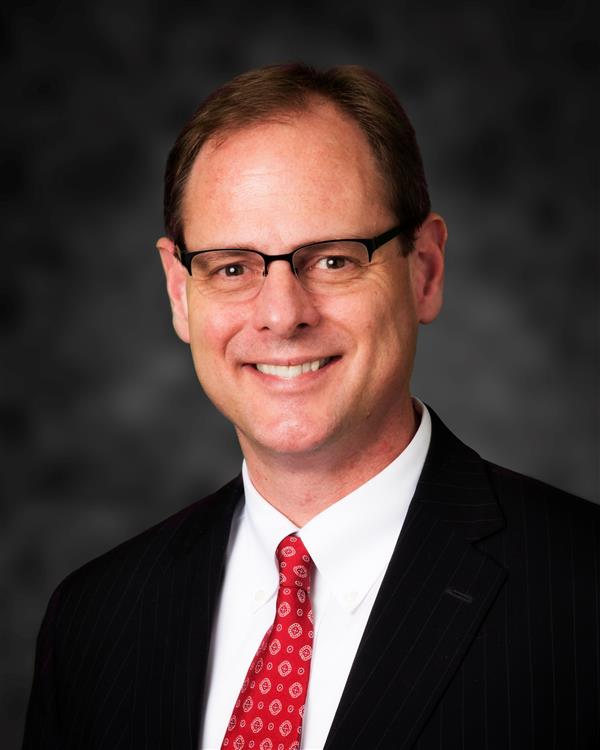 Lewis Jones has lived in Decatur since 1998. Lewis and his wife Tamara are the proud parents of five children in City of Decatur schools. Lewis is a Partner at King & Spalding, where he practices environmental law. He holds degrees from the University of the South at Sewanee, the University of Wisconsin-Madison, and Harvard Law School. He was elected to serve on the Board of Education in 2014.

Jana Johnson-Davis has lived in Decatur since 2013 and was elected to the Board of Education in 2019. Jana is a veteran educator with 14 years of classroom experience. As a culturally responsive teacher, she has engaged in activism and research around the issues of discipline disproportionality and equity in education. She is co-founder of the Beacon Hill Black Alliance for Human Rights. Before retiring from the classroom in 2019, Jana taught for 8 years at Renfroe Middle School. She currently serves as the Internship Director for the Davis Bozeman Law Firm.

Jana received a Bachelor of Science in Business Administration from Florida A&M University, a Masters of Arts in Urban Education from Goddard College, and an Education Specialist degree in Curriculum and Instruction from Piedmont College. Jana and her husband, Attorney Mawuli M. Davis, are the proud parents of two sons, both of whom graduated from Decatur High School.

James and his wife Mandi have lived in Decatur since 2008.  They are the proud parents of two daughters in the City Schools of Decatur.  James runs his own branch of Edward Jones in Decatur.

He is a lifetime educator - with 18 years of teaching experience. He was previously the Director of the Debate team at Emory University and a High School English teacher at Chattahoochee High School in Fulton County before that.  He holds degrees from Mercer University and the University of Alabama. James previously served for three years on the Glennwood School Leadership Team where he was elected as chair. He was also an active participant in the System-wide Charter Leadership Team, the previous City of Decatur Boundary Committee, and an active member of the Talley Street and College Heights PTO groups.  James is probably most excited about volunteering to coach, room parent, and be involved in his daughter’s lives.

District: Board of Education District 1