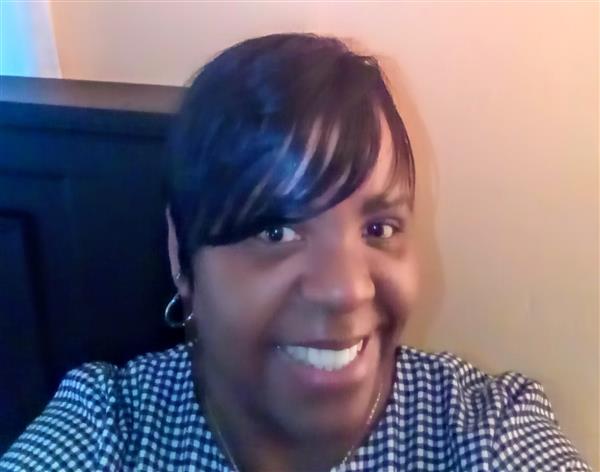 My  name is Anita P. Robinson.  This is my sixth year teaching fourth grade at F.AVE and my 28th year in CSD.  Before coming to F.AVE, I was an Intervention Paraprofessional for 10 years at Oakhurst Elementary. I spent 11 years as a Paraprofessional at College Heights Elementary.  I was also educated through the Decatur School System as I first went to Oakhurst Elementary, then to Second Avenue Elementary (to relieve overcrowding at Oakhurst!).  My sister and I were included in the first classes to enter Renfroe Middle School in 1972!! I later went on to Decatur High School where I spent three and a half years there, leaving the system in March 1978. I graduated from Harper High School (Atlanta) in 1978. I received my B.A. in English from Agnes Scott College and received my M.A.T. (Elementary Teacher Education) from the University of Phoenix.

I am married to Lionel A. Robinson (my high school sweetheart) and we have spent 43 wonderful years together. He was also educated in Decatur School System (College Heights, Renfroe, and Decatur High School), graduating in 1978.   We have four children; Dominicus, Michael, Andrea, and Terryon, who were also educated in CSD !! Do I believe in CSD, yes I do!!! Our only granddaughter, Sanai', is entering sixth grade at Renfroe Middle School this year! I have a strong passion for teaching and nurturing and am thrilled to be able to teach your child here in City Schools of Decatur!!